You've driven past it countless times on your way to Rick Husband International Airport. There's even a good chance you have seen them hard at work repairing machinery or testing new prototypes on the tarmac. Bell Helicopter has been a staple in Amarillo since the late 1960's. But some big changes have taken place here in Amarillo that you might not have even heard about.

Bell Helicopter announced late last month that it is dropping 'helicopter' from it's name and will just be called 'Bell.' The company announced the changes to keep up with the times - their evolving mission with an renewed focus on emerging technology. The name change is also accompanied by a new logo which is a red and white shield with the silhouette of a dragonfly inside.

"We're not a helicopter company. We're not a tilt-rotor company. We're a technology company that is redefining flight," said Mitch Snyder, Bell's chief executive officer. In a story with The Dallas Morning News, Bell executives said they feel that on-demand mobility craft such as air taxis and unmanned aircraft could be the future of their business. 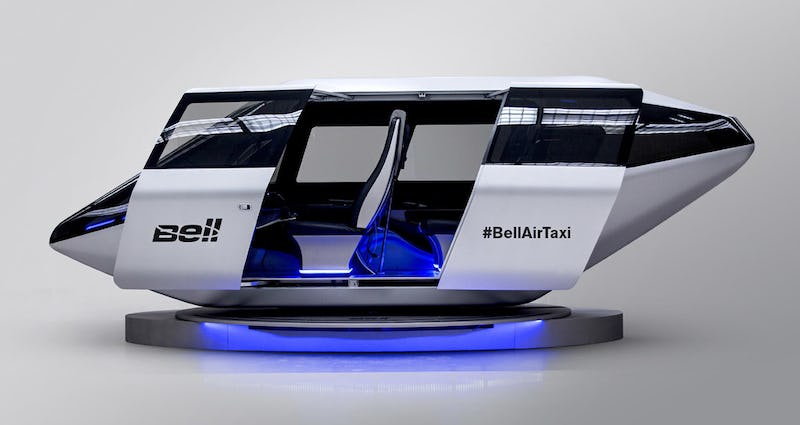 Besides the re-branding, no other changes have been announced at Bell concerning any staffing or effects on Amarillo operations.