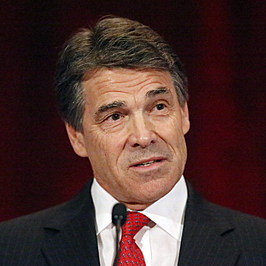 AUSTIN, Texas (AP) — The Texas House has scheduled a Tuesday vote on an abortion restrictions bill that has prompted rallies that have drawn thousands to the state Capitol in recent weeks.

The Senate has scheduled a Monday hearing on the bill and anti-abortion groups have scheduled a nighttime rally at the Capitol. Hundreds filed into the Capitol extension more than two hours before the hearing was to start.

Gov. Rick Perry has promised the Republican majority in the Legislature will pass the bill that was stalled by a Senate filibuster on June 25. That event turned Texas into a flashpoint in the national debate over abortion.

The House passed the bill in the previous special session before it was derailed in the Senate.

Filed Under: abortion, texas house
Categories: News
Comments
Leave A Comment
Back To Top
A Hurricane Could be Heading to Texas in Early July